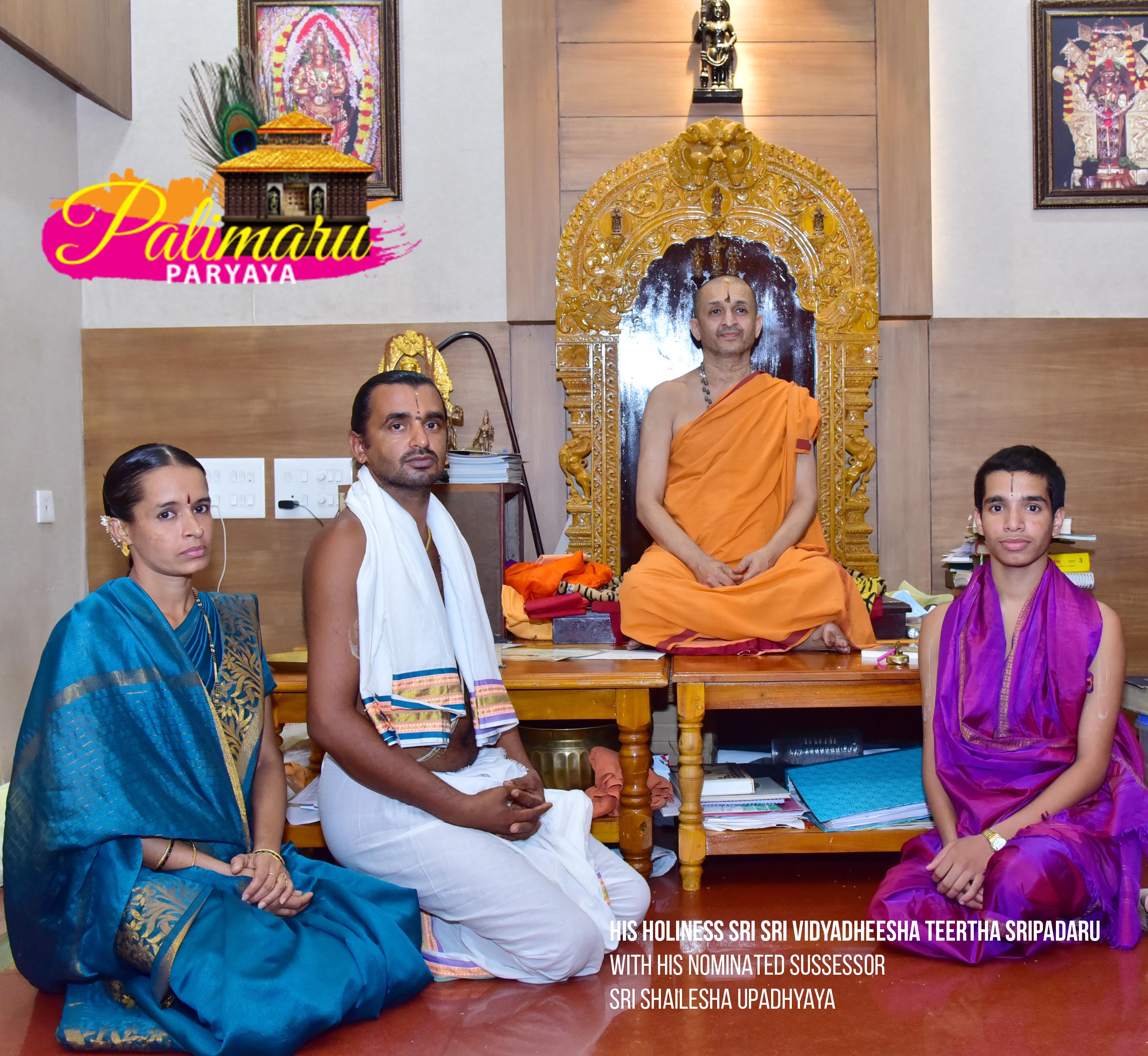 In a press conference organized to announce the selection of his successor, His Holiness said, “Sanyasa ashrama cannot be conferred by force. The person must be interested in asceticism. There must be alignment of all the factors stated in shastra. The parents of the Vatu must give their consent. We had provided the horoscope of the vatu to three different eminent astrologers. This fact was unknown between them. However in conclusion, there was consensus in the opinion of theirs. They opined that the choice of this youth as the successor to Shri Matha would be a good decision. Not only us, the parents of the youth too inquired about this with astrologers of excellence at Kerala and there too, they have received positive affirmation. The vatu is already studying shastra at Yogadeepika Vidyapeeta. His further study will be under my own tutelage. May all your prayers and good wishes be bestowed upon the youth.”

On 26.03.2019 the elder members of the family of Shailesh Upadhyaya approached His Holiness and informed him of their consent to the scion of their family accepting asceticism and thereafter, entrusted the youth to Shri Samsthana in front of Lord Krishna.

All these rituals will be conducted at the sarvajna simhasana itself

"The disciples of Shri Matha, followers, devotees should not await a separate invitation. Think of this as your own duty and participate in all the programs and earn the grace of Lord Krishna - Mukhyaprana." His Holiness thus rendered an invitation to all at the press conference. 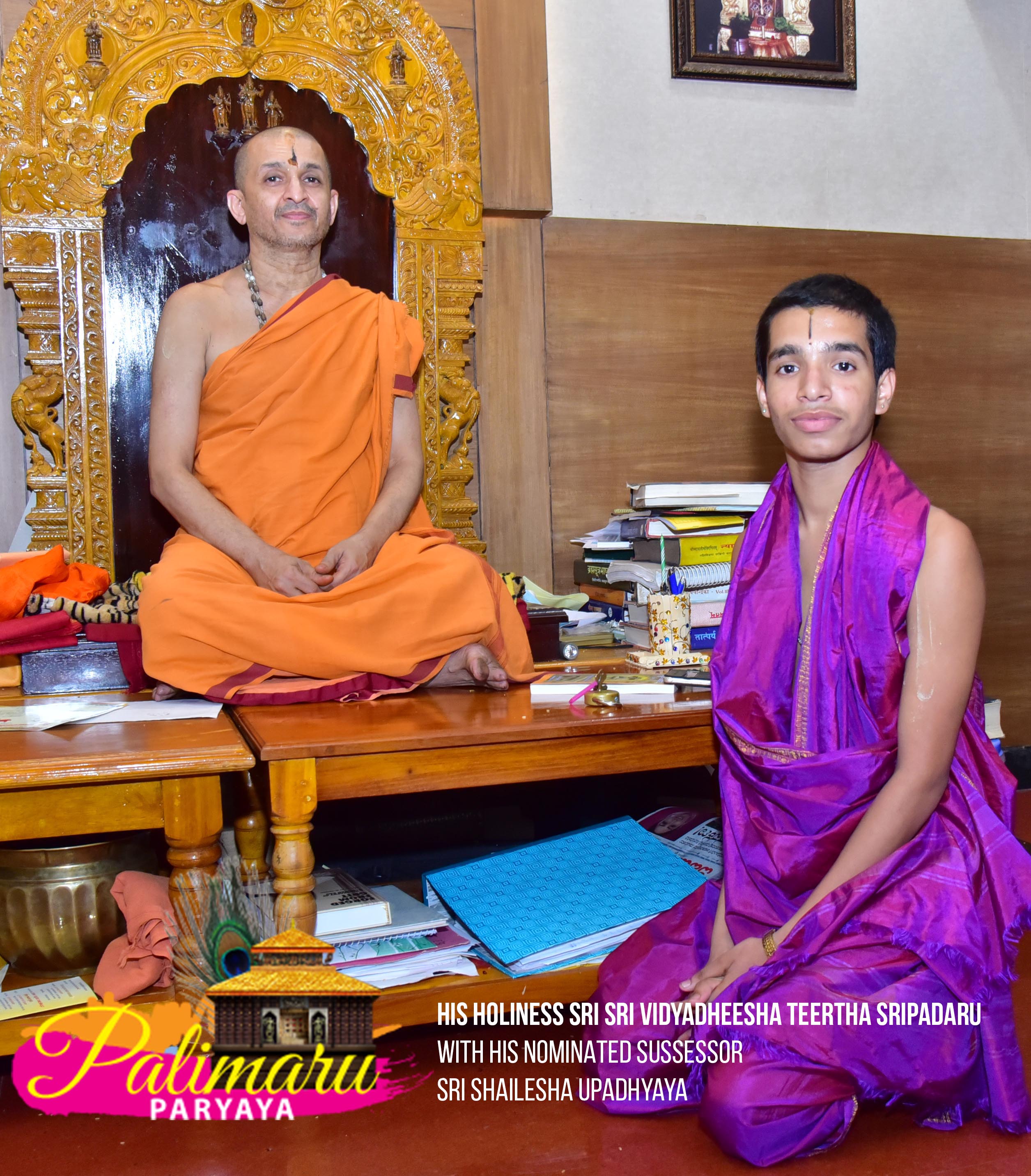 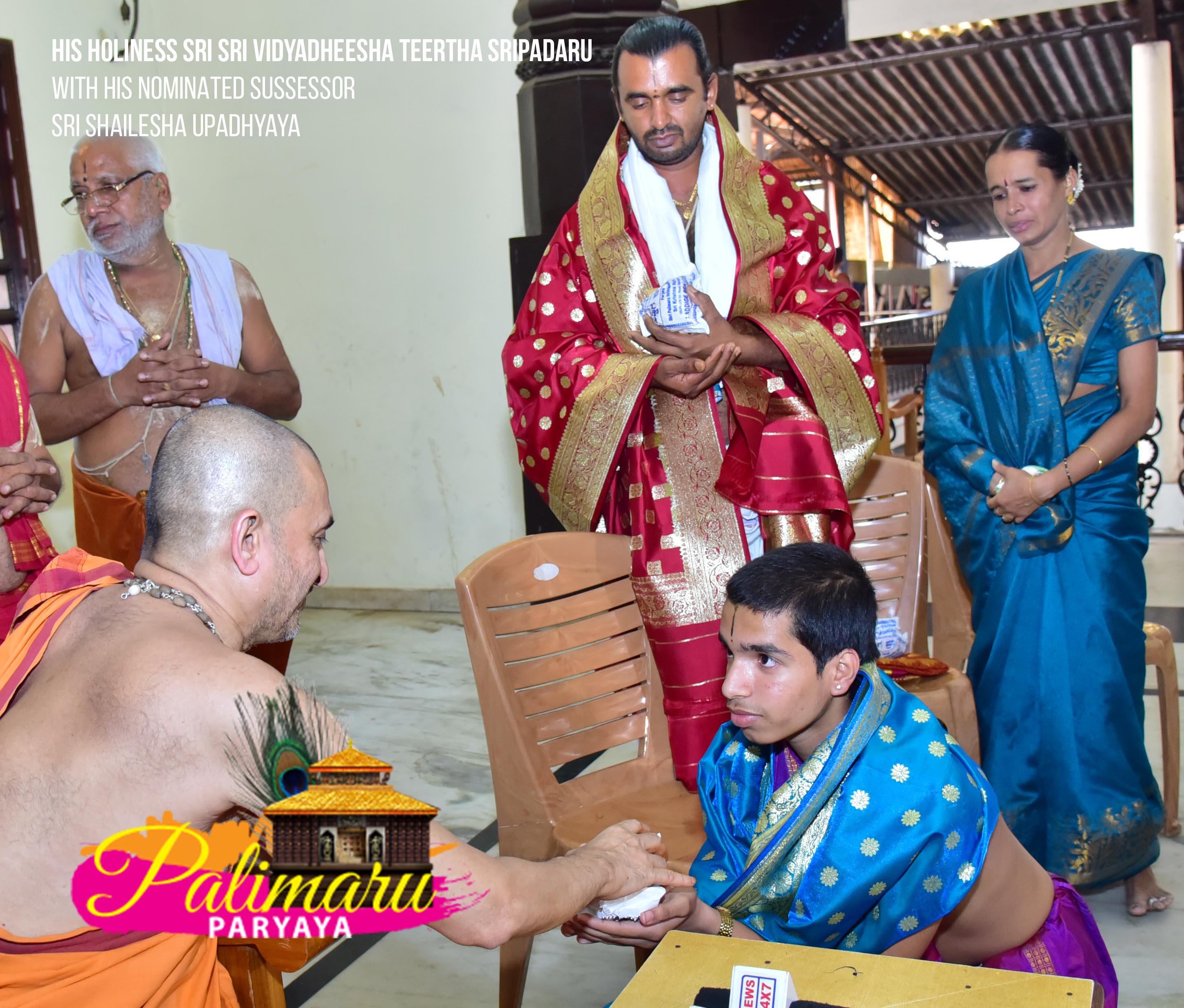 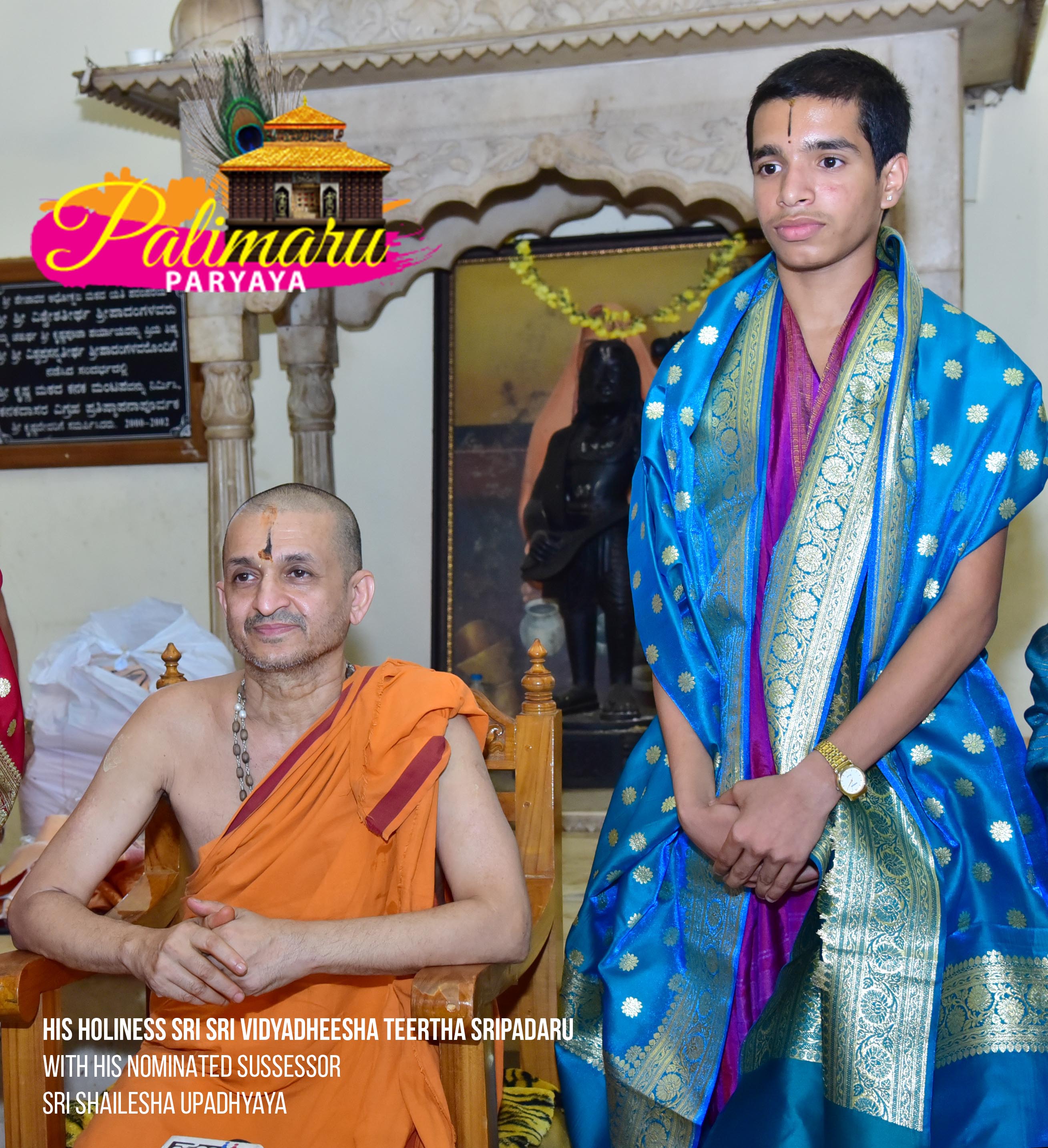 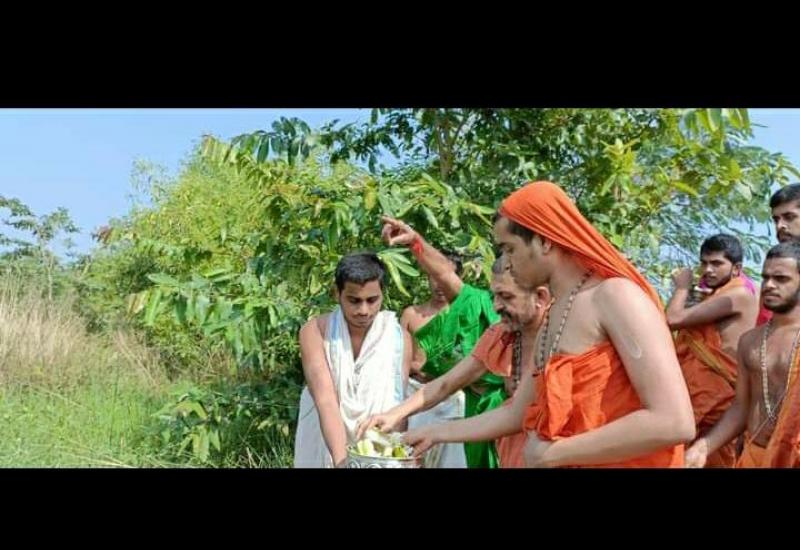 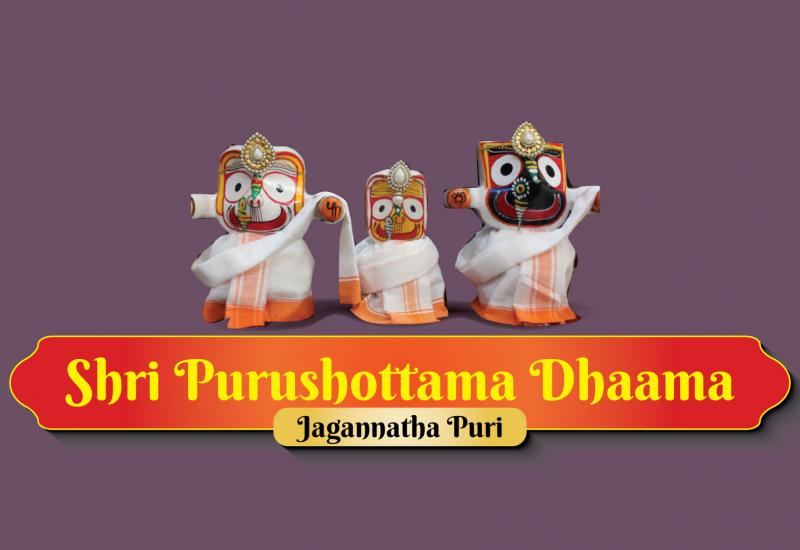 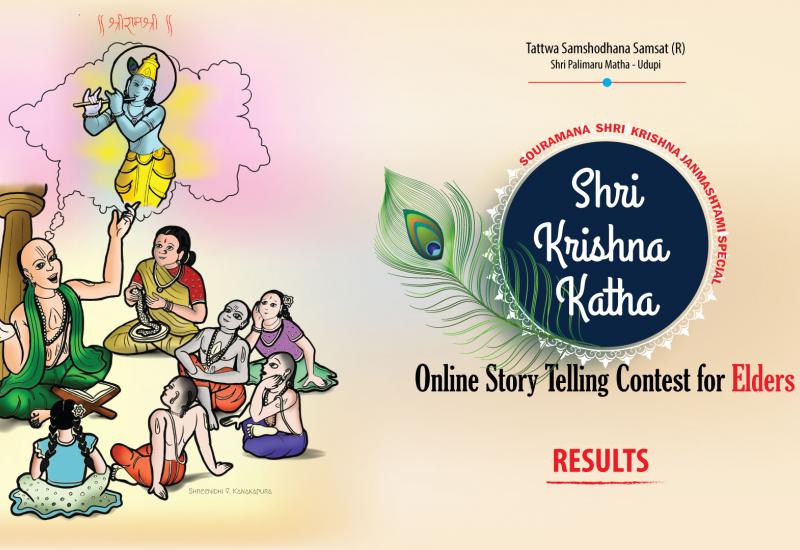 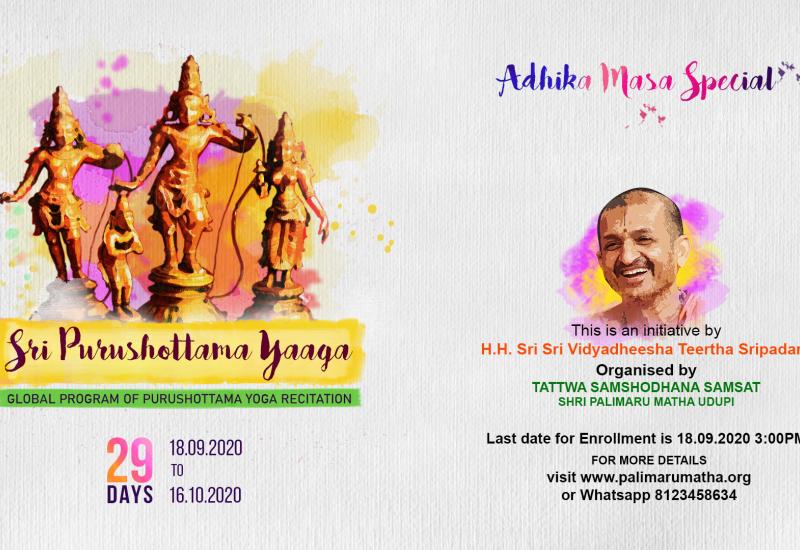 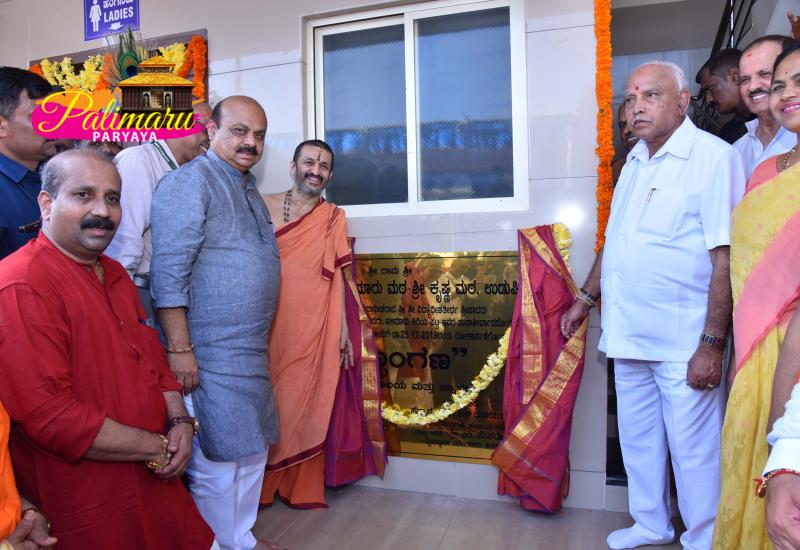 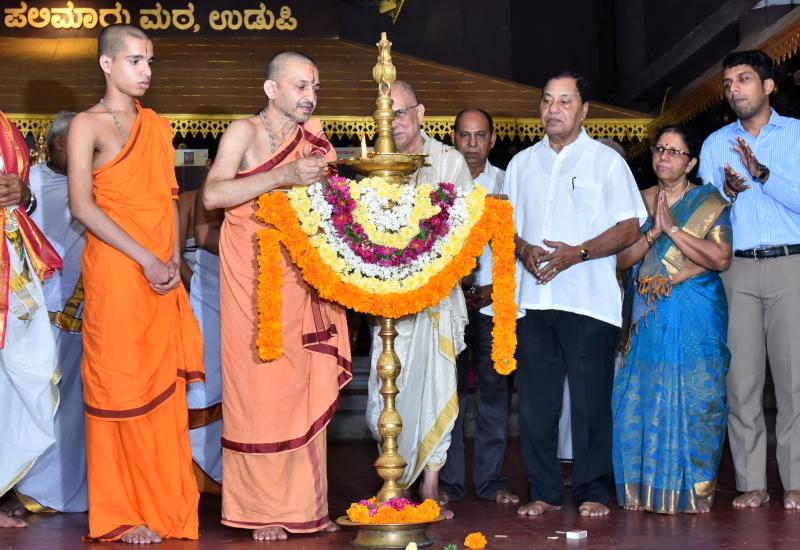