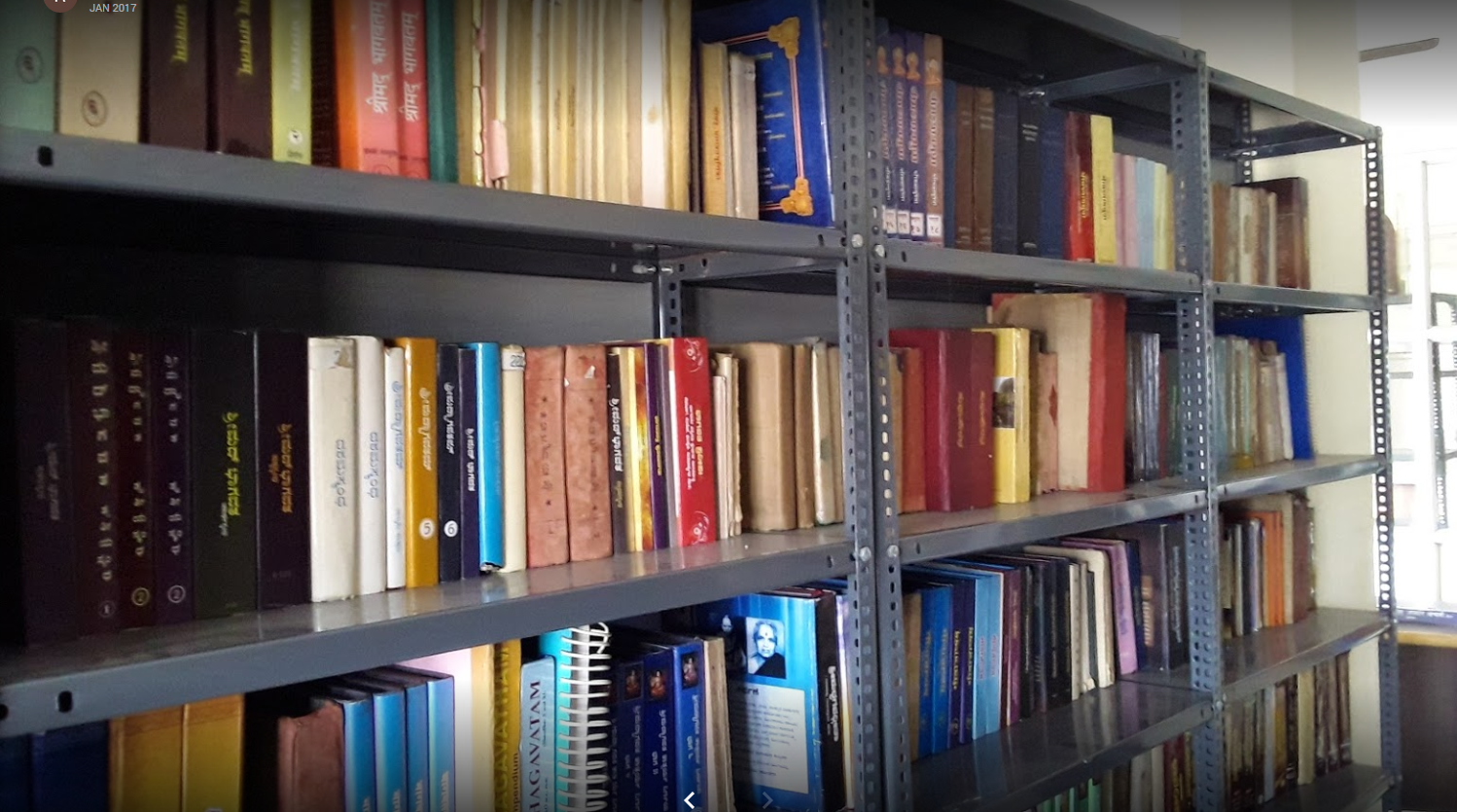 Palimaru Matha, which is acknowledged as a unique knowledge centre,was headed by Sri Vidyamanya Theertha, who can be described as the “Swamiji of the Century” during the period 1968 to 2000. The Vedantha Research work which was undertaken at the Matha in a piece meal fashion in the earlier days, was integrated and institutionalised under the guidance and leadership of Sri Vidyamanya . He organised a Research Body named “ Tattwa Samshodhana Samsath” in 1995 in coordination with his shishya Sri Vidyadheesha Theertha Swamiji (present Peethadipathi of Palimaru Matha) and with the assistance of scholars who had undergone higher studies under him earlier. The main objective of this Research Body is to protect and propagate Indian Philosophy in general and Dwaitha Vedantha in particular. A library containing thousand years old Palm leaf, paper and copper sheet manuscripts is the main literary resource of the Tattwa Samshodhana Samsath. 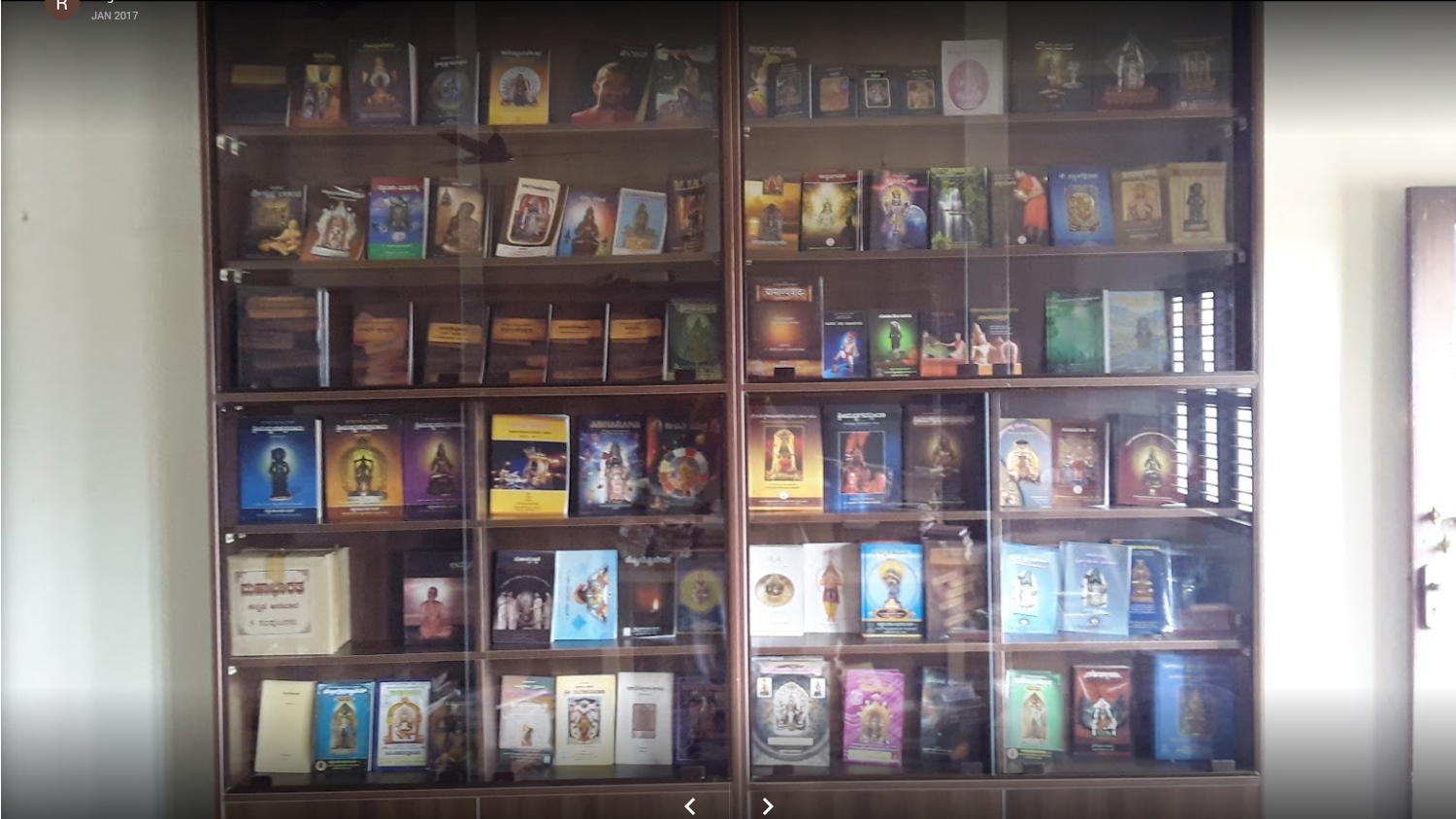